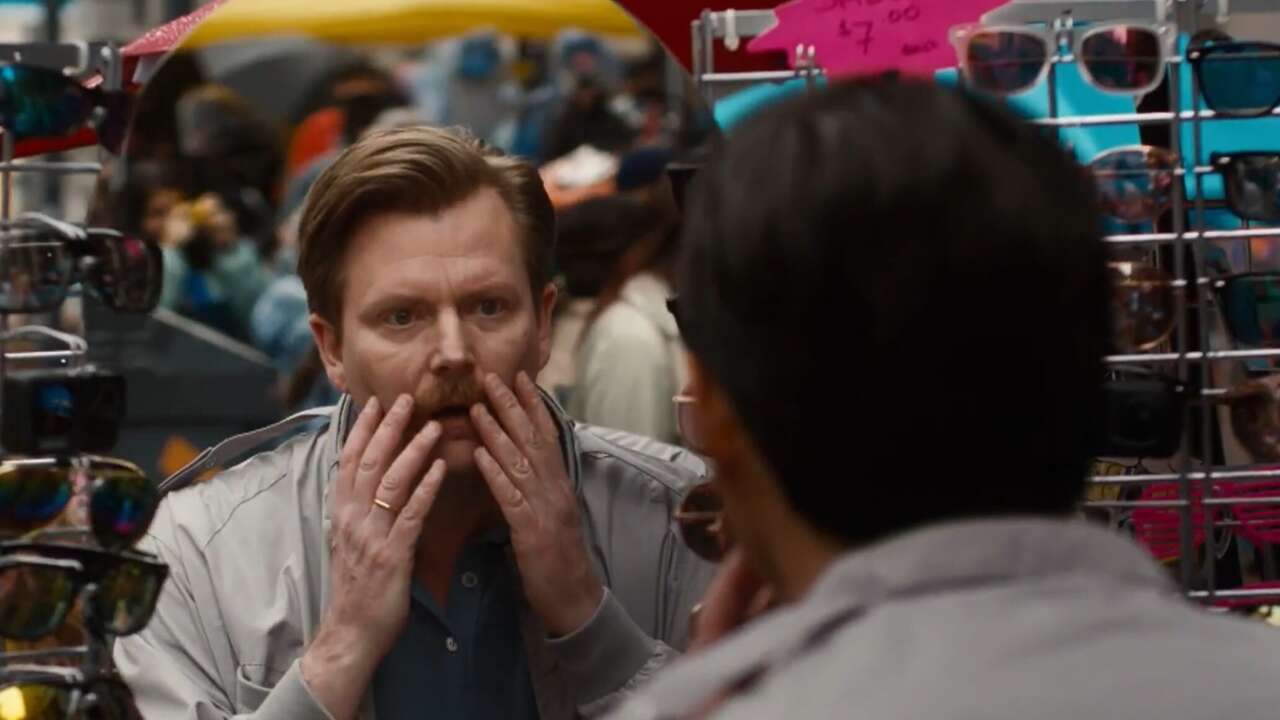 
Thirty-three years ago, in 1989, five seasons of the original Quantum Leap aired, and we followed Dr. Sam Beckett through time, trying to get home. Now, physicist Ben Song (Raymond Lee) will follow in Beckett’s footsteps — literally — in the coming revival of quantum leaps. This is the first trailer for the upcoming series.

This is not a reboot, but a continuation. Like Twin Peaks: Homecoming, Ghostbusters: Afterlife, and many other games, Quantum Leap is not meant to cover the original series, but to complement it. Protagonist Ben Song and his team reboot the Quantum Leap project, trying to find out what happened to Scott Bakula’s character Sam Beckett.

“However, everything changed when Ben jumped into the past without authorization, leaving the team behind in unraveling the mystery of why he did it,” the show’s synopsis said. “During Ben’s leap, Addison (Caitlyn Bassett) appears beside Ben in a hologram that only Ben can see and hear. The work brings cool precision.

The overall format of the show looks remarkably similar to the original, with Song jumping from life to life in each episode, correcting mistakes with Addison’s help. The original series never brought the protagonist home. With the series serving as a sequel, and seemingly spending more time on its modern-day characters, that suspenseful ending — and possibly even Scott Bakula himself — could play a role in the new series. Quantum Leap will premiere on NBC on September 19 at 10 p.m.

The products discussed here have been independently selected by our editors. GameSpot may share revenue if you purchase any product on our site. 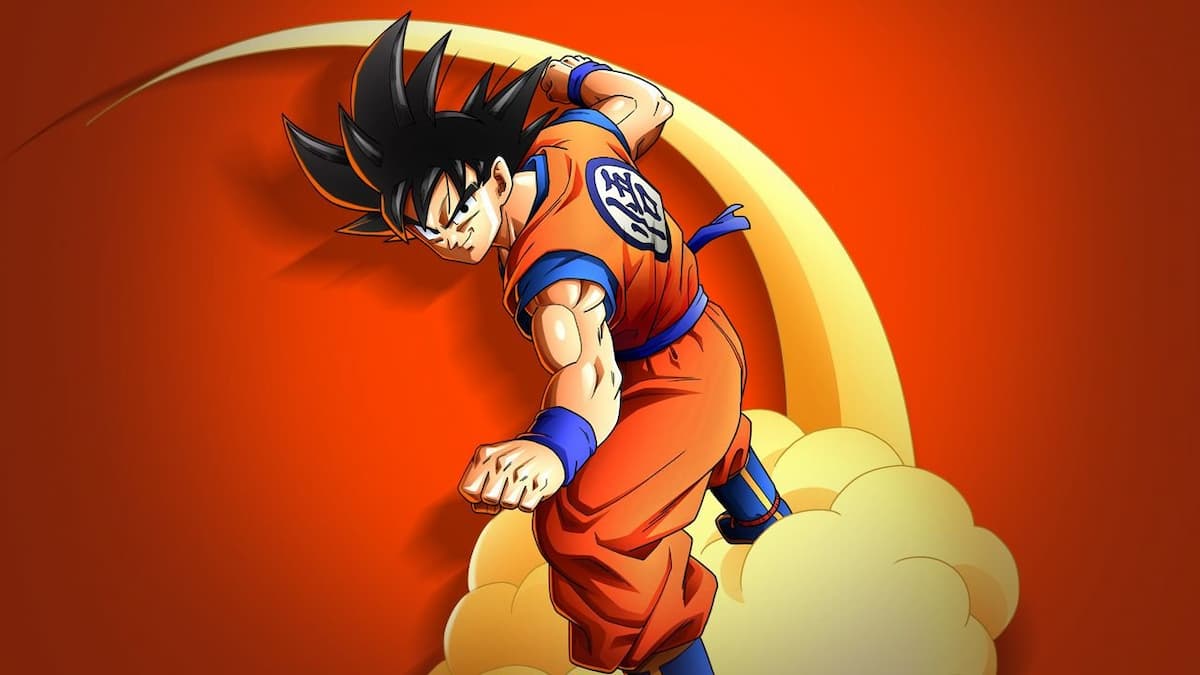 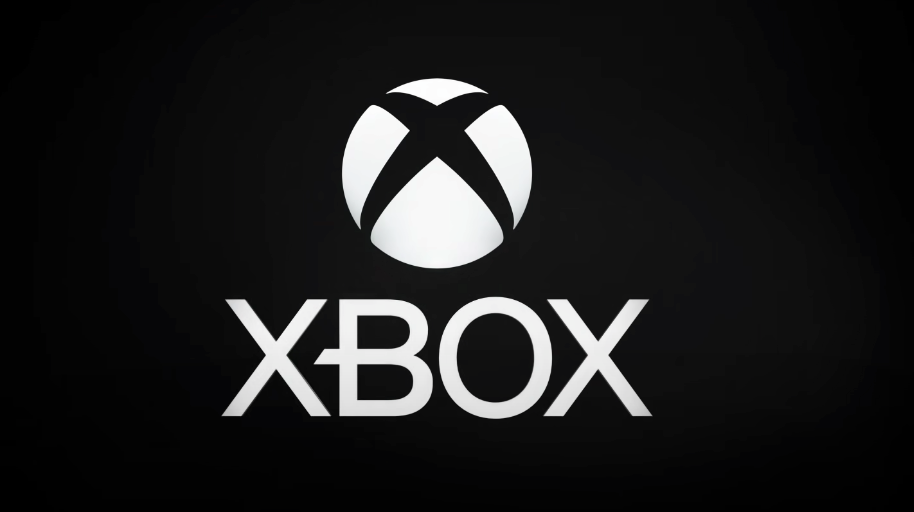 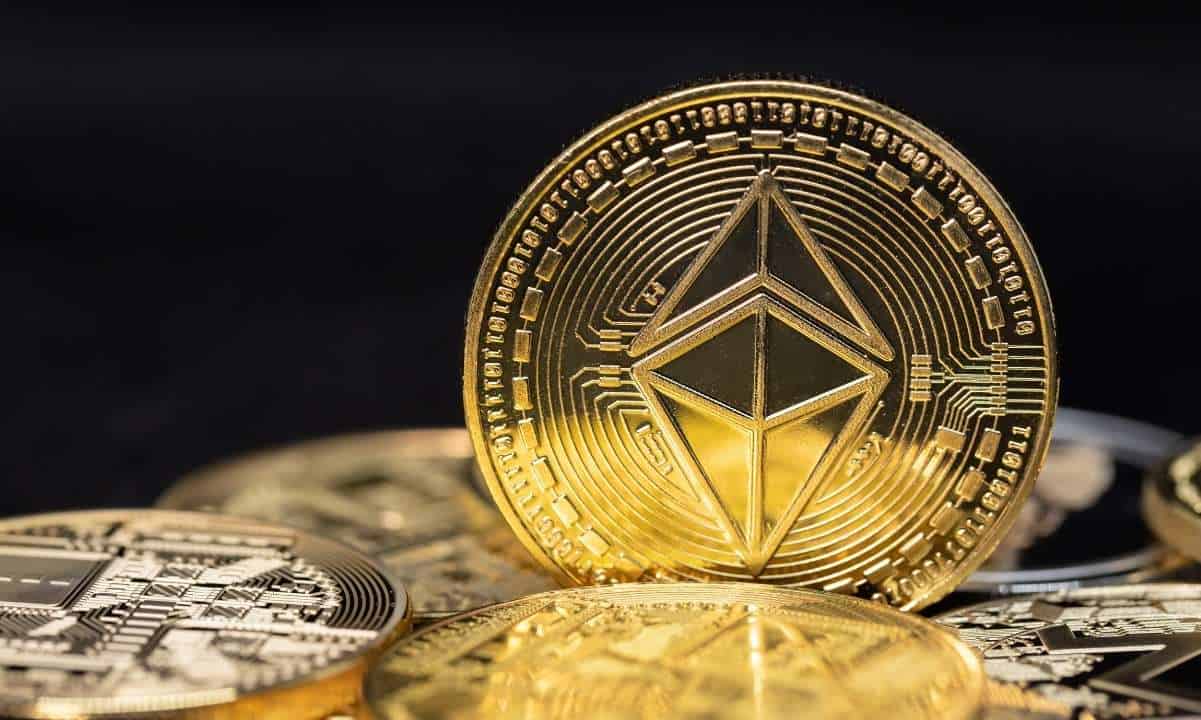